Collaboration is what happens whenever an individual works with someone else to accomplish something. It can be a person asking for someone else's advice, two people working together on a design, a team working with another team on something, etc. It takes many forms, from simple conversations, to meetings, brainstorms, co-development, etc.

Collaboration within a team is required for some activities such as cross-pollination, reviews and validation of ideas and designs, contribution from different skill-sets, etc. It can boost morale while working on a task[6]. I also leverages social facilitation[8] for improving the performance of familiar tasks.

We can distinguish two types of collaborations:

Collaboration is widely described as something that needs to be fostered in business[1]. Yet collaboration, especially collaboration outside of a team, is not the most effective way of ensuring consistency[4], and has negative effects on talent[2]. Some practices like brainstorming[3], design by committee[9]-[10], large meetings[12] and open-spaces [^11] have proven lack of effectiveness ; and creativity requires focus and deep work[5].

One of the main drawbacks of collaboration is that it requires a communication overhead, paid in time (meetings, emails), complexity (coordination, program management) and interruptions. A project implicating \(n\) people requires \(\frac{N \times (N-1)}{2}\) connections per person, which translates into that many opportunities for interruption, emails, phone calls, IMs, meetings.

Collaboration needs can be reduced by the principle of locality and self-organizing teams[7]: push as much decision power as possible to the local level. Leveraging a hierarchy of goals, and incentivize teams on a common goals, is making them go in the same direction without having to force collaboration.

A Hierarchy of objectives sets the right expectations, and a Delegation Framework create an environment where collaboration can be done without multiplying the number of communication channels between people.

[7]: Self organizing teams have local goals which allow them to operate with less external collaboration.

In other words, your teams may need hierarchical leadership more than they need additional collaboration opportunities. Similarly, your company may need more private spaces than "open" areas that encourage more social interaction.

[2]: APA paper / Hot shots and cool reception? An expanded view of social consequences for high performersref is a study in salon on behavior of colleagues around top performers, which are more polarized: both being more helpful and more undermining.

Findings [...] highlight how peer behaviors toward high performers may be calculated and strategic rather than simply reactionary

HBR, Tomas Chamorro-Premuzic / Why Group Brainstorming Is a Waste of Timeref discusses that brainstorming has been proven useless for a while now (regression to the mean, social anxiety, social loafing - people freeride) and production blocking - people are blocked by the space to express idea), yet keeps being used.

Ultimately, brainstorming continues to be used because it feels intuitively right to do so. As such, it is one more placebo in the talent management cabinet, believed to work in spite of the clear absence of evidence. So go ahead, schedule that brainstorming meeting. Just don’t expect it to accomplish much, other than making your team feel good.

The current assumption is that collaboration is a good thing [...] is far from a self-evident proposition and certainly not universally true.

[8]: Wikipedia / Social facilitation is the improvement of someone's performance when working with someone else rather than alone, both by co-action and by merely having an audience.

[11]: Wikipedia / Design by committee is a pattern exemplifying how collaboration can be bad in certain cases.

[10]: Notably Brooks advocates that conception is not a good topic for collaboration:

Conceptual integrity in turn dictates that the design must proceed from one mind, or from a very small number of agreeing resonant minds.

Group Chat: The Best Way to Totally Stress Out Your Team is discussing how group chat is a source of stress and fosters fake collaboration {TODO: extract in sync vs async communication} 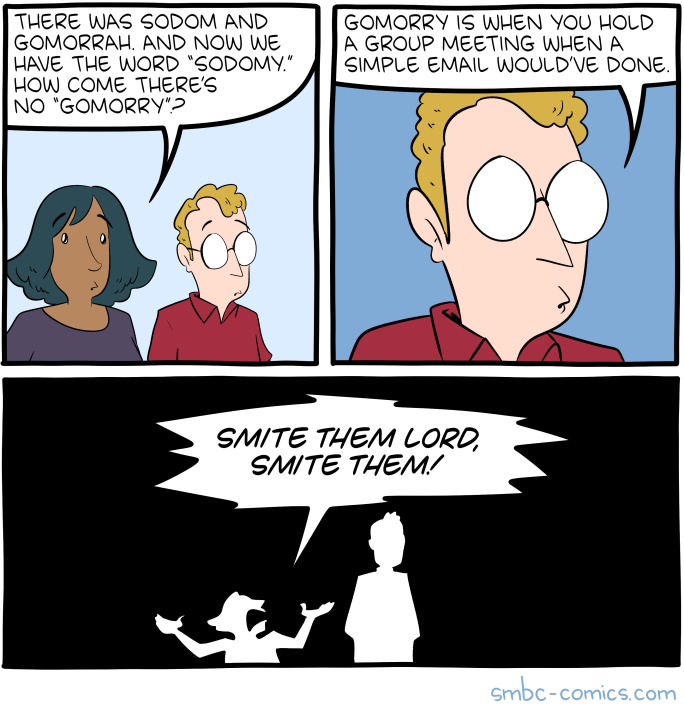